“I arrived in Siem Reap, Cambodia in the early morning after a stopover in Bangkok. The first impression was just fantastic. Right from the beginning, I could smell the fragrance of the Frangipani flowers I had read about, but, never experienced!

The guesthouse I’m staying at had organized the Tuk-tuk pick-up which was waiting patiently for me to process my visa.

First of all, driving away from an airport in a tuk-tuk sets the mood already to both something close to an evanescent time and romance. As few Europeans were arriving with me, I also exchanged glances with other young volunteers, backpackers and parents like typical Angkor tourists.

A day of wonder started. I met with Luisa Gentile, the person in charge of ‘Professionals doing good’ in the afternoon. We did the necessary errands; buying a SIM card, establishing a Cambodian mobile phone number, even installing the “PassApp”- a newly created Application that facilitates ordering a tuk-tuk from anywhere to everywhere and with no surprising costs upon arrival! Some say. they missed the haggling, but in my case, I soon discovered how practical it is!

Luisa even let me in on the best vegetable’ dealers at the market, where I started to buy my first tomatoes and cucumbers!!! Coming from snowed up Germany, it felt rather strange to buy these summer staples here in Cambodia.

My first day at work was a bit of a whirlwind of information, which is normal, but amid this overwhelming feeling, I also had the joy to discover that the association had readied a very nice blue bike for me. I suddenly felt very welcomed and blessed by their generosity. Indeed, the previous day, I had tried biking with one of the guest house’s bicycle- let’s just say my commute would have been much more difficult!

While information filled my head, even Keisha JWOC Fundraising and Communications Manager recognized she had: “never talked that much, in a long time!”. I must not have paid enough attention to all the street names, because the morning after, when it was time to head toward work, I started mixing up all the streets, the architectural landmarks and ended up on unpaved roads! I met lovely Cambodians who clearly thought I was lost and kept trying to help me find back my way to the association!!! I didn’t mind so much being lost (I discovered some nice back roads for later days and took some pictures!). However, being late at work on the second/third and fourth day was becoming a concern for me. Well, Kea whom I voiced my concerns to, saved me: “after the 3rd stop light, turn right”, and it worked!!!

What was hard for me the first few nights/days, was the heat!!! I was not used to it anymore, even from last summer! My body had to adjust and get acclimated again to the 30/35 degrees Celsius. The silver lining of this heat is of course the discovery of all the fruits, vegetables even taro ice cream, which makes it OK to sweat a bit too much. You just need to drink more!!

Right from the start, JWOC staff was very welcoming and included me in all their gatherings, lunches, and outings. After week one, I was on a nice track and felt very happy I decided to come volunteer.

My work so far is related to a change in the organization’s strategy and I will use my previous background in fundraising for Higher Education institutions. I will also help analyzed, proposed new metrics and streamlined some of the mediums used by JWOC to improve their overall communication.

The magic is to be continued.” 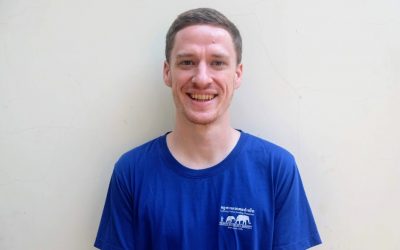 Kneath reflects on his last 5 years at JWOC

Kneath Heard joined the JWOC team as our Managing Director in 2015, and became our Executive Director in 2018. As he is preparing to leave JWOC at the end of the year, we sat down with him to talk about his highlights, biggest areas of learning, and plans for the... 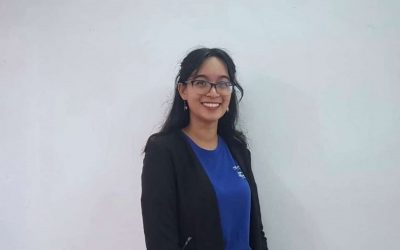 Staff Corner: Keisha reflects on her first 2 months as a Development Director!

Keisha is our Development Director. We chatted with her to find out more about her background before coming to Cambodia, what she has been doing at JWOC so far, and to talk about what she plans to do in her new role up until the end of 2020 and into 2021. Can you... 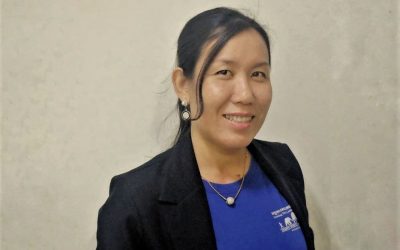 Konthea is our first local Managing Director who has been working with us for almost 8 years at JWOC. Before she became in the position, she has been working for various roles. We had a conversation with her to find out how excited she is after her first month in the...